Cannabis has been know to kill many bacteria for a while now.

And it seems it can be even more effective than we have dared to hope for.

It offers hope of curing killer infections – including MRSA and pneumonia, say scientists. 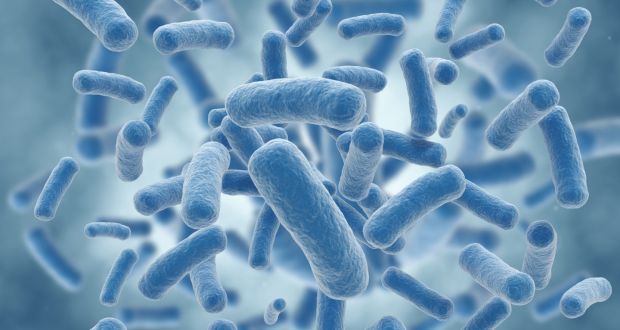 This was ¡ the headline at The London Economic the other day.   And they go on saying that cannabis might be providing a possible new weapon in the war on superbugs, according to new research.

The breakthrough was made by chance as Dr Mark Blaskovich’s team was investigating topical uses of CBD creams for various skin disorders.

His lab found it was remarkably effective at killing a wide range of bugs, including those that have become resistant to other antibiotics.

What is more it did not lose effectiveness after extended treatment, he told an American Society for Microbiology meeting in San Francisco.

Dr Blaskovich, of The University of Queensland’s Institute for Molecular Bioscience’s Centre for Superbug Solutions in Australia, said: “Given cannabidiol’s documented anti-inflammatory effects, existing safety data in humans, and potential for varied delivery routes, it is a promising new antibiotic worth further investigation.

focusing on the Entourage Effect, 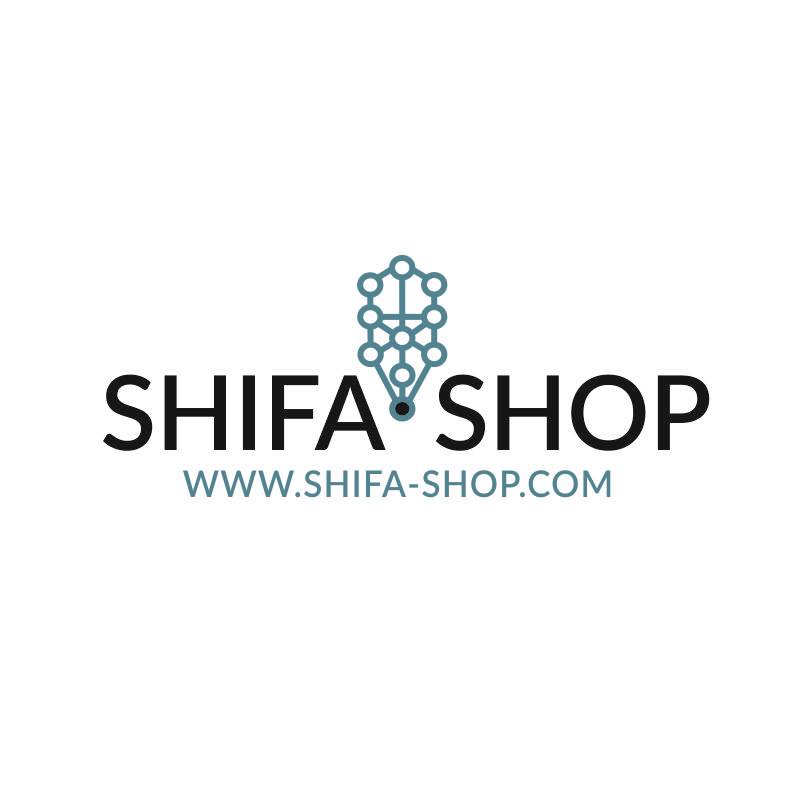