The list of illnesses that cannabis might be of great help for seem to be growing and growing. More and  more knowledge about cannabis as a healing agent reach the masses, and people are sharing their testimonials.  People in desperate situations with illnesses we barley know of, now want to see if cannabis could be a solution for them.

Cannabis seem to have so many beneficial factors for the body, with aiding the immune system, being antiseptic, anti inflammatory  & filled with antioxidants. It is going to be very exiting to see how long the list will become in the future.

Until then, here is a list of 22 diseases that cannabis actually can help you with!

Alzheimer’s: While existing Alzheimer’s treatments target the disease’s symptoms, cannabis is a promising therapy to undo its degenerative effects.

Brain inflammation: THC and CBD are neuroprotective antioxidants, and are equally or more effective than other pharmaceutical treatments, but without the damaging side effects.

Crohn’s disease: High-THC cannabis has the ability to put Crohn’s disease into remission, and is an effective treatment without the negative side effects of traditional steroid treatments.

Diabetes: Diabetics who regularly use cannabis have lower levels of fasting insulin.

Glaucoma: Cannabis reduces intraocular pressure, the effect of the disease that causes blindness.

HIV: Regular doses of THC can modify T cell count and decrease the damage to immune tissue in infected primates.

Multiple sclerosis: Cannabis extract may lower the frequency of spasms and diminish immobility caused by MS.

Obesity: The prevalence of obesity is lower among cannabis users.

Osteoarthritis: Cannabis reduces the pain caused by osteoarthritis by correcting an imbalance of cannabinoid receptors in the brain.

PTSD: Post-traumatic stress disorder causes an imbalance of cannabinoid receptors in the brain, which can be brought to balance using cannabis.

Seizures: Through the anticonvulsant properties of two chemical agents in the plant, cannabis is a highly effective treatment to prevent chronic seizures. 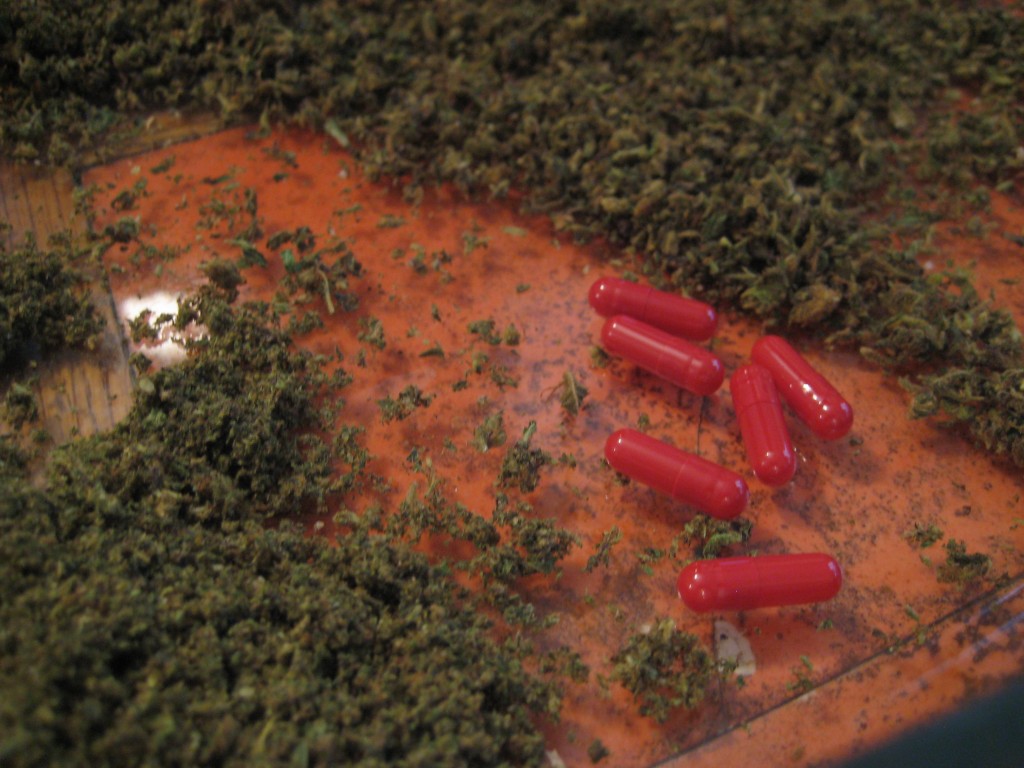