Cannabis and madness, yes we heard the link to many times. And when you are somewhat educated about cannabis, well it gets old and you would wish people were less misled. It´s sad that some don´t dare to try cannabis for healing due to old myths and stigmas. 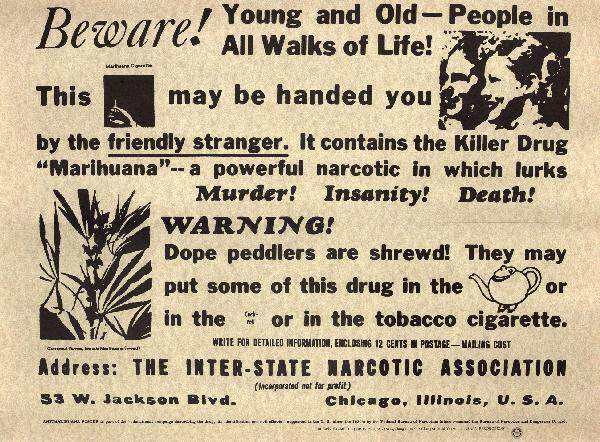 It really started  with all the propaganda movies and seem to really have stuck for decades. Yet there are no studies that concluded so.  Sweet innocent teenagers lured, crazy jazz musicians and stone clod murderers with one thing common, marijuana and destruction.  Luckily we are documenting a different story now and we actually have science behind it, not just fear and propaganda.

They already did studies on PTSD and depression with beneficial results and now a study from Harvard University have looked in to the schizophrenia myth.

Their latest study, published last week in the journal Schizophrenia Research, adds support to the role of genetic factors in schizophrenia, and that marijuana use alone does not increase the risk of developing the disorder.

“In summary, we conclude that cannabis does not cause psychosis by itself. In genetically vulnerable individuals, while cannabis may modify the illness onset, severity and outcome, there is no evidence from this study that it can cause the psychosis.”

Not only did Dr. DeLisi and her team to conclude that cannabis “is unlikely to be the cause of illness” they also found that Indeed, although THC is known to have psychosis-like effects, there is growing evidence that CBD can counter the effects of THC. And  that CBD may even be useful as a treatment for schizophrenia. So lets hope they do a study on schizophrenia and give CBD a chance.

When dealing with these problems, we always advise people to find a mild CBD rich Indica, and try to use ingest it for a different benefit that what you would experience from just smoking it. Many people don’t want the effect of feeling stoned, for them capsules, tinctures or edibles with small but effective amounts, could maybe help a lot. Lets hope we see some successful studies appear soon! If you have any personal experience, do let us know. 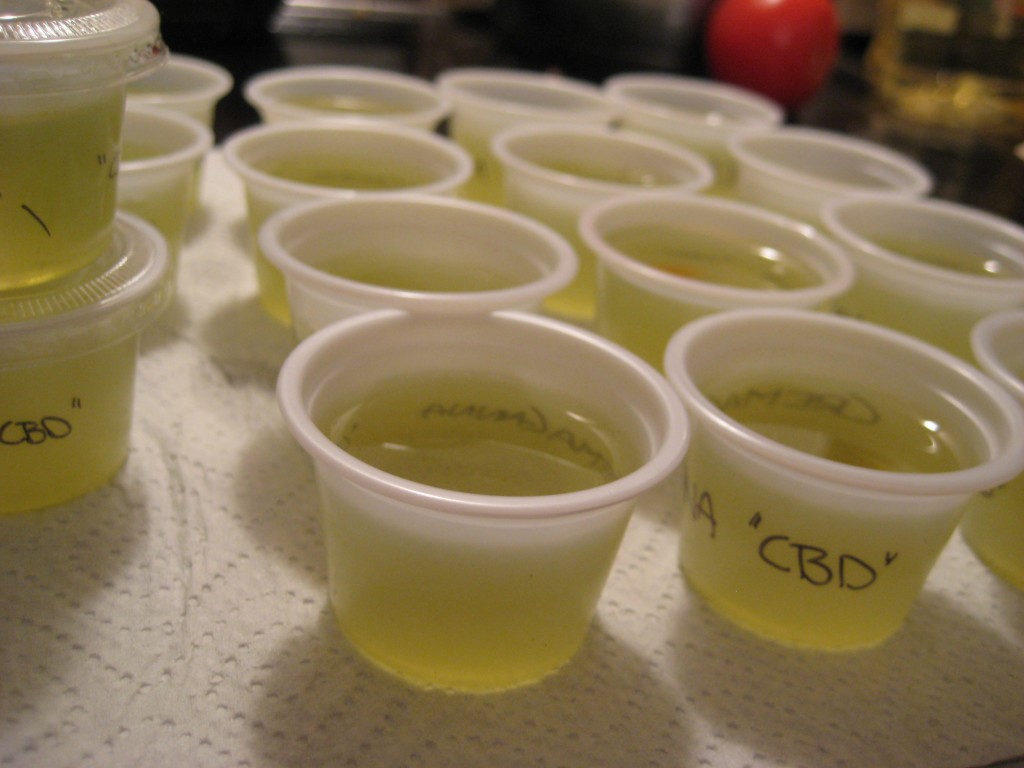 One Response to “Cannabis & schizophrenia, how linked are they really?”