Did you know Limonene is the second most abundant terpene in all cannabis strains that have been tested so far?

It gives a fresh aroma and several strains have their names inspired by this smell.

But even so, some cannabis strains actually have no Limonene at all in them.

Limonene is not only found in cannabis, but in a wide range of other plants.

It’s one of the most abundant terpenes in nature as well, not just in cannabis. .

Limonene is most commonly know to be found in citrus fruits,

and is used to add a fresh smell and/or add a extra medisinal use to a lot of different products.

Form our CBD Crew genetics, our CBD MediHaze and our CBD Shark have higher levels, but most do have some Limonene.

From the Mr.Nice collection, on of the highest is Spice and most Hazes.

It also seem to have antifungal and antibacterial properties,  according to studies.

It might even be beneficial for some cancer treatments as it has been documented as helping reducing tumors with high amounts and have shown no toxicity. .

There are many ancient remedies from all over the world containing Limonene,

and many of these are still being used by people who swear by them.

Getting a good amount Limonene in your cannabis oil can be very beneficial, and you can also add more along your treatment to boost it’s properties even more. 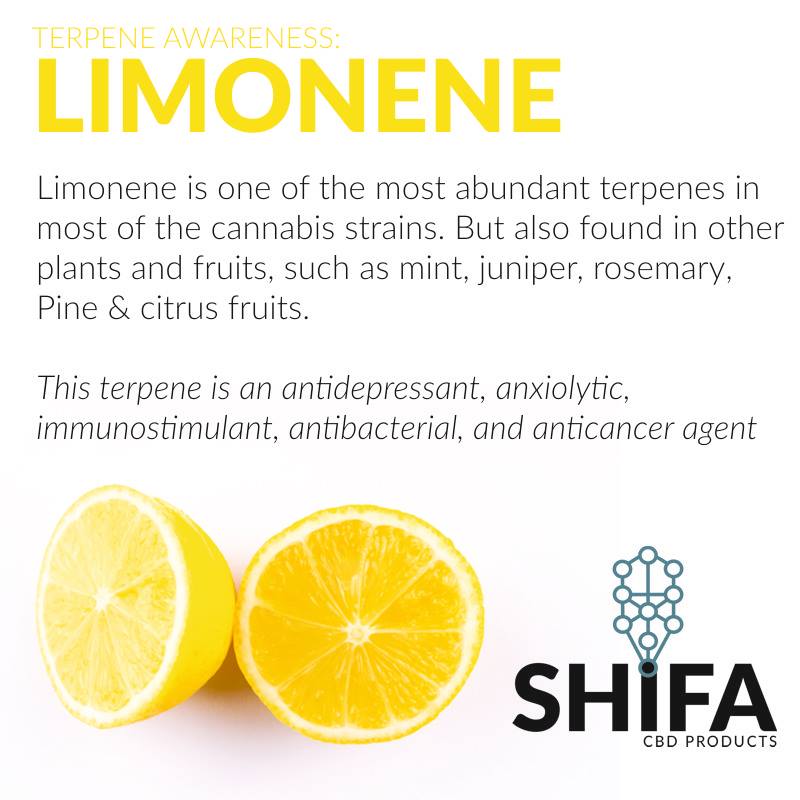 Here are some more benefits: 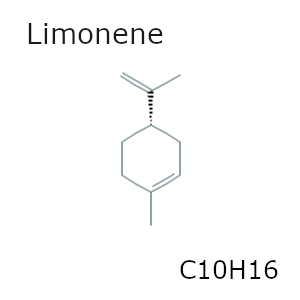 .- These results demonstrate that limonene may prevent the development of diabetic osteopathy.

Inhibition by D-limonene of gastric carcinogenesis induced by N-methyl-N’-nitro-N-nitrosoguanidine in Wistar rats.

-The multiple antitumorigenic effects of limonene are attainable at a high therapeutic ratio, suggesting that limonene and related monoterpenes may be efficacious in the chemoprevention and chemotherapy of human malignancies.

Evaluation of acute toxicity of a natural compound (+)-limonene epoxide and its anxiolytic-like action.

-These findings suggest that acute administration of the (+)-limonene epoxide exerts an anxiolytic-like effect on mice, and it could serve as a new approach for the treatment anxiety, since it practically does not produce toxic effects.

Inhibition of DMBA-induced mammary cancer by the monoterpene d-limonene.     ( Pets)

-For example, rats fed 10 000 p.p.m. of d-limonene had a 72% reduction in mammary tumors when compared to controls at 18 weeks post DMBA treatment. In addition to inhibiting the appearance of mammary tumors, d-limonene was also found to cause the regression of frank mammary tumors. No toxicity was evident in these rats even at the highest d-limonene dose.

-These findings indicate that limonene inhibits the development of gastric cancers through increased apoptosis and decreased DNA synthesis of gastric cancers, but not through ras oncoprotein plasma membrane association. 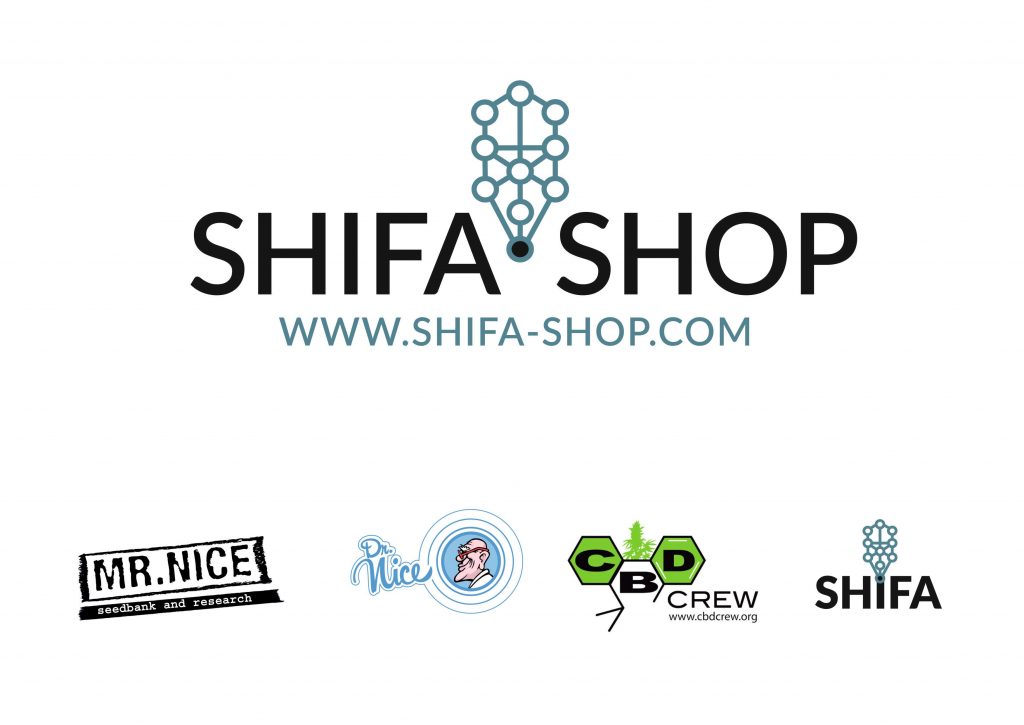 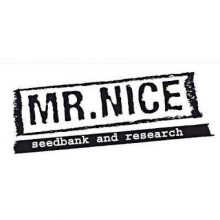